Machu Picchu, the Inca wonder in the heart of the Andes

Today, I will talk about a place that makes me particularly dream, but that I have not yet had the opportunity to visit myself, Machu Picchu. Located in the Andes Cordillera in Peru, this Inca site is classified among the Wonders of the Modern World, just like Chichén Itzá in Mexico, which I had the pleasure of visiting (and which I wrote about in a previous article).

Luckily Rita, a friend currently traveling around the world, went there at the end of 2021, and agreed to share her experience with us (find her testimony at the end of the article).

The site of Machu Picchu is located in Peru, on the eastern foothills of the Andes mountain range, near the Amazon rainforest. The nearest major city is Cusco.

The name comes from the Quechuan language, and is made up of Machu (“old“) and Pikchu (“peak” or “summit“). In reality, the Inca site is located on the promontory between Macchu Picchu and Huayna (“young”) Picchu. You understood, we are here in the mountains.

Before being a brand of sports equipment, Quechuan is a language, still official in Peru, but also in Bolivia, Ecuador and Colombia. Of Inca origin, it served as a sort of Esperanto, a common language for the different peoples of the region (who used different dialects), in order to be able to understand each other and trade together. This is still a controversial point and several interpretations exist. Nevertheless, the appearance of the site can be attributed during the 15th century (1440), during the reign of the Inca emperor Pachacútec.

The population would have varied between 400 and 1000 inhabitants, a political and/or religious elite on the one hand, and labor brought by force from the territories conquered by the empire.

On the death of the emperor, in accordance with tradition, the activity of the city was maintained by his successors in order to ensure the cult of his mummy.

Finally, during the 16th century, the gradual disinterest in the site, the emergence of a safer route between Ollantaytambo and Vilcabamba, and the arrival of the Spaniards in the region marked the decline and then the abandonment of Machu Picchu. .sonneront le déclin puis l’abandon du Machu Picchu. Its construction has never have been completed.

Machu Picchu offers great architectural diversity, making it one of the most important sites in Latin America. No wonder it is therefore among the 7 Wonders of the Modern World… 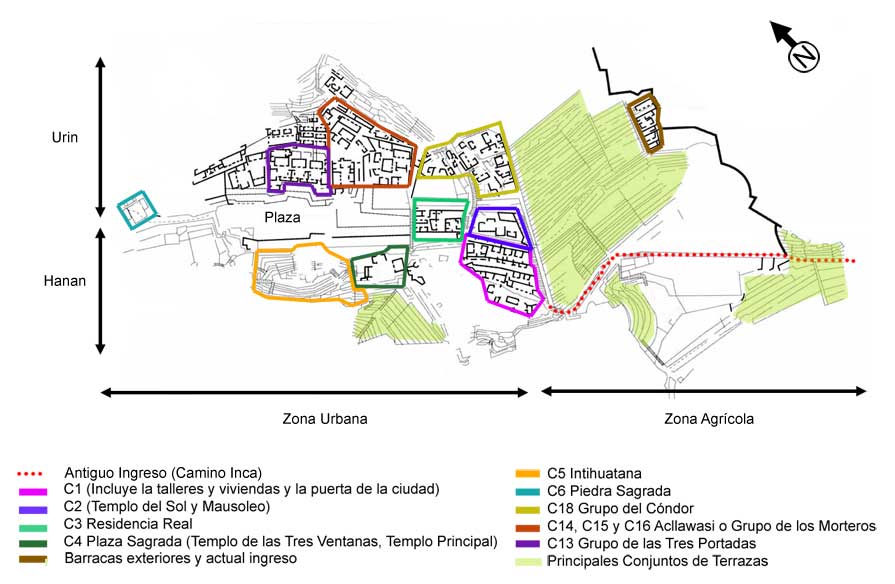 There are two large areas, separated by a stone wall:

Rita is a mother who is currently traveling around the world with her husband and 2 children. Their route took them to Peru, and therefore to Machu Picchu at the end of 2021. She agreed to share her experience with us… 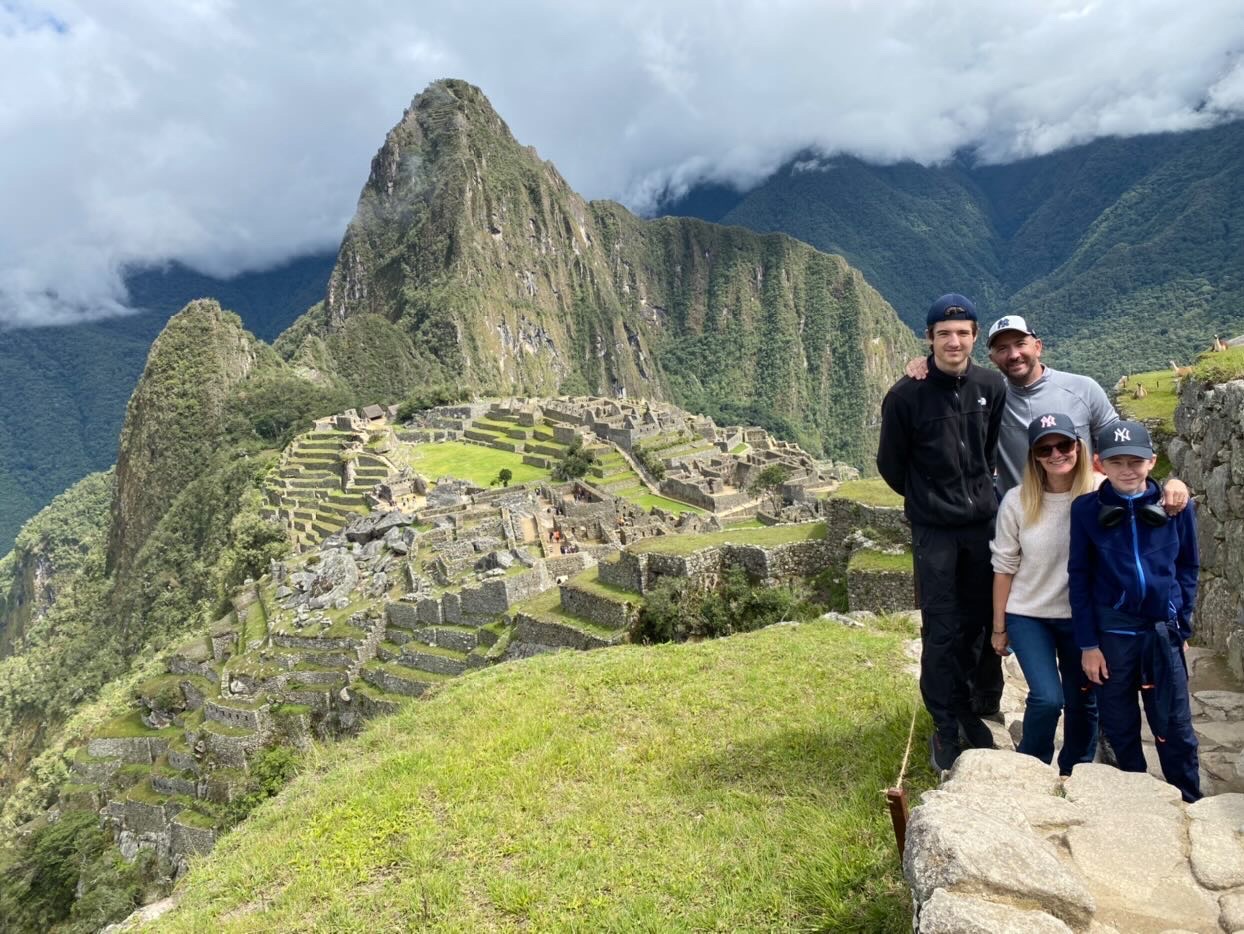 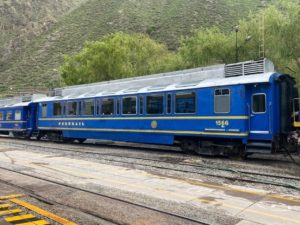 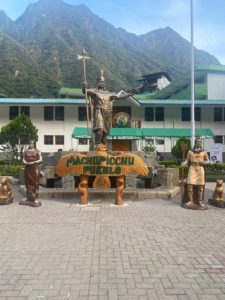 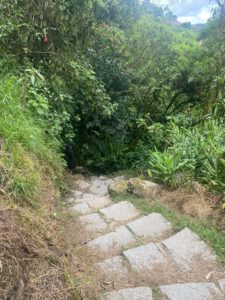 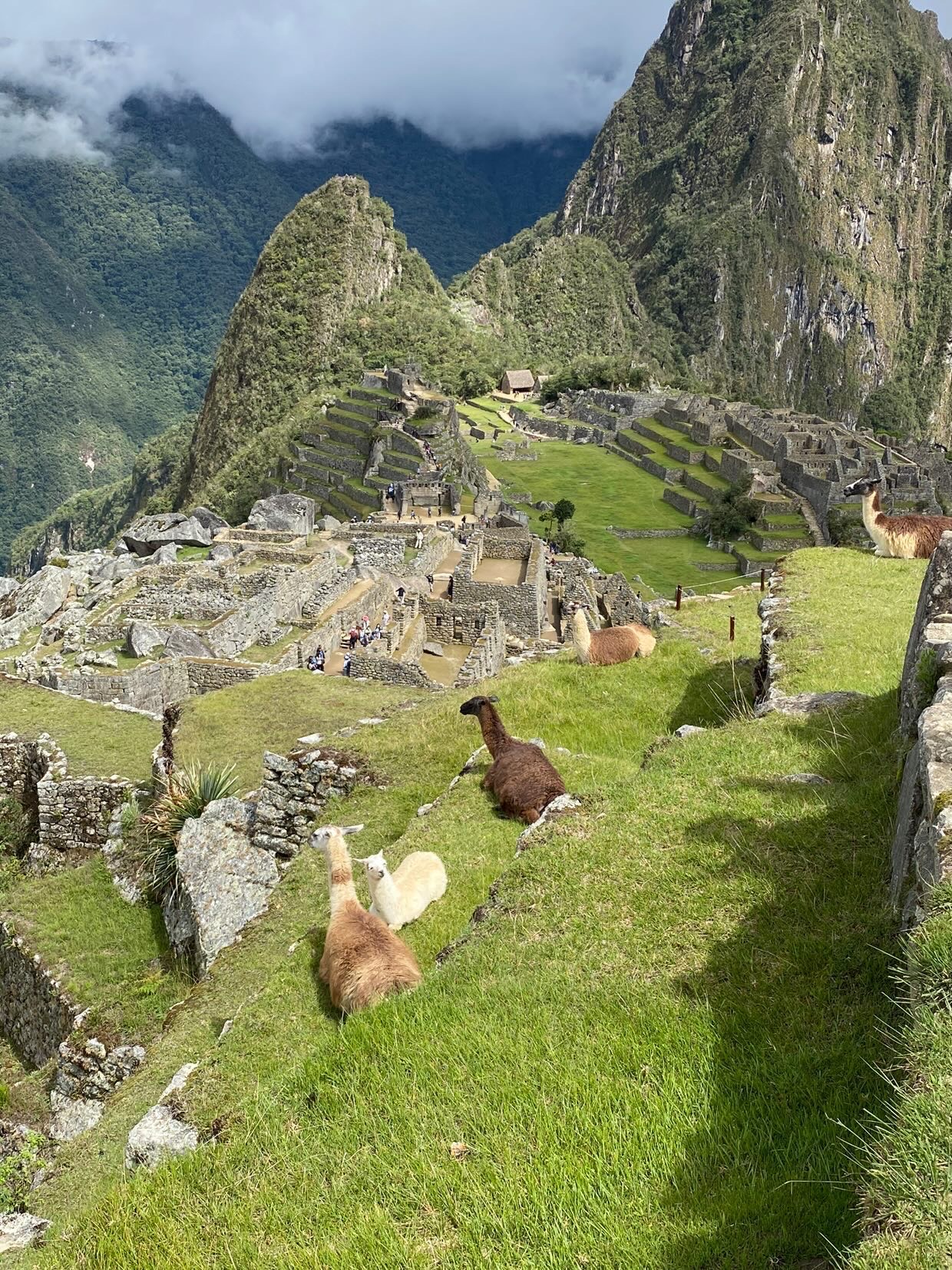 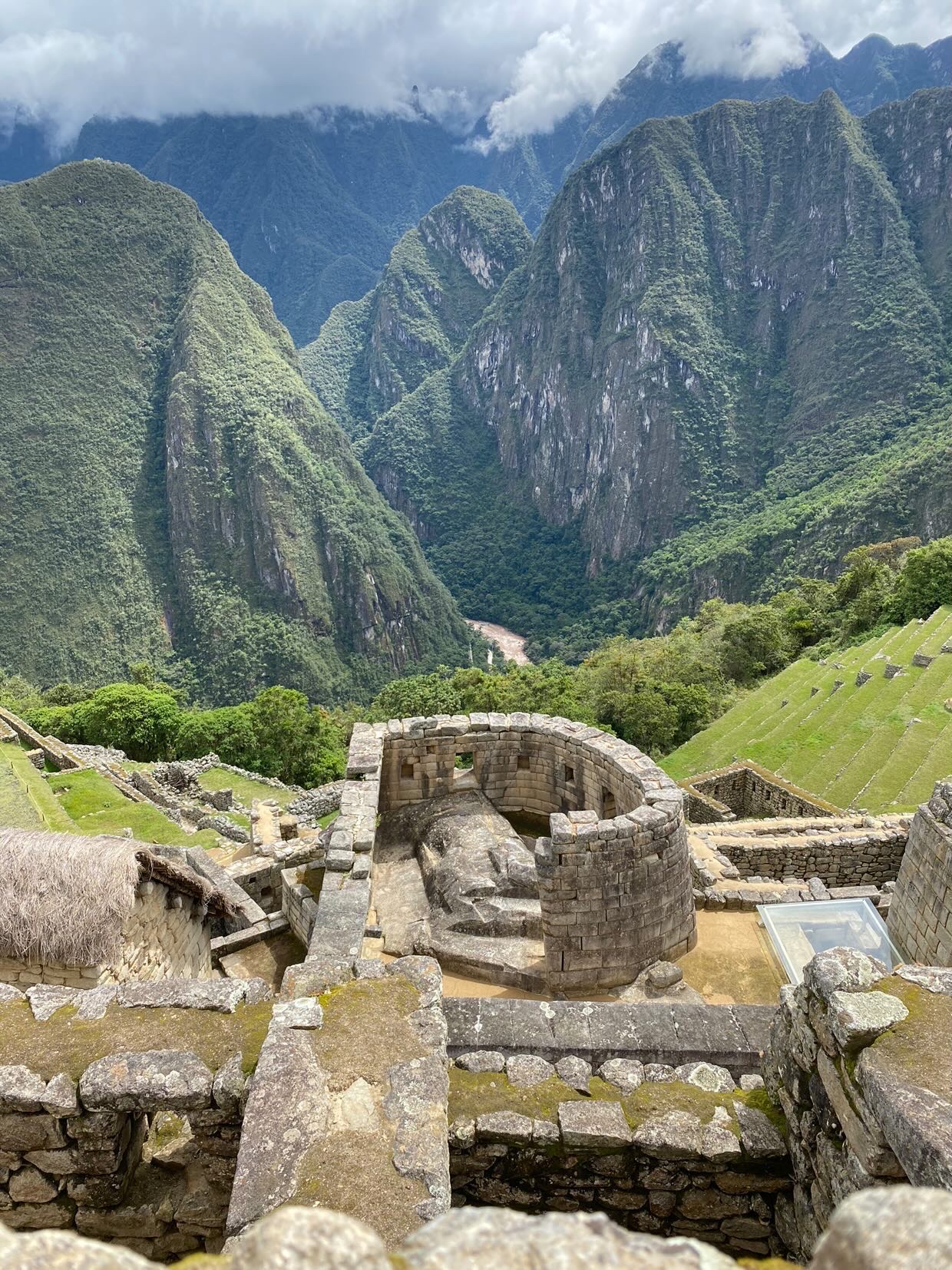 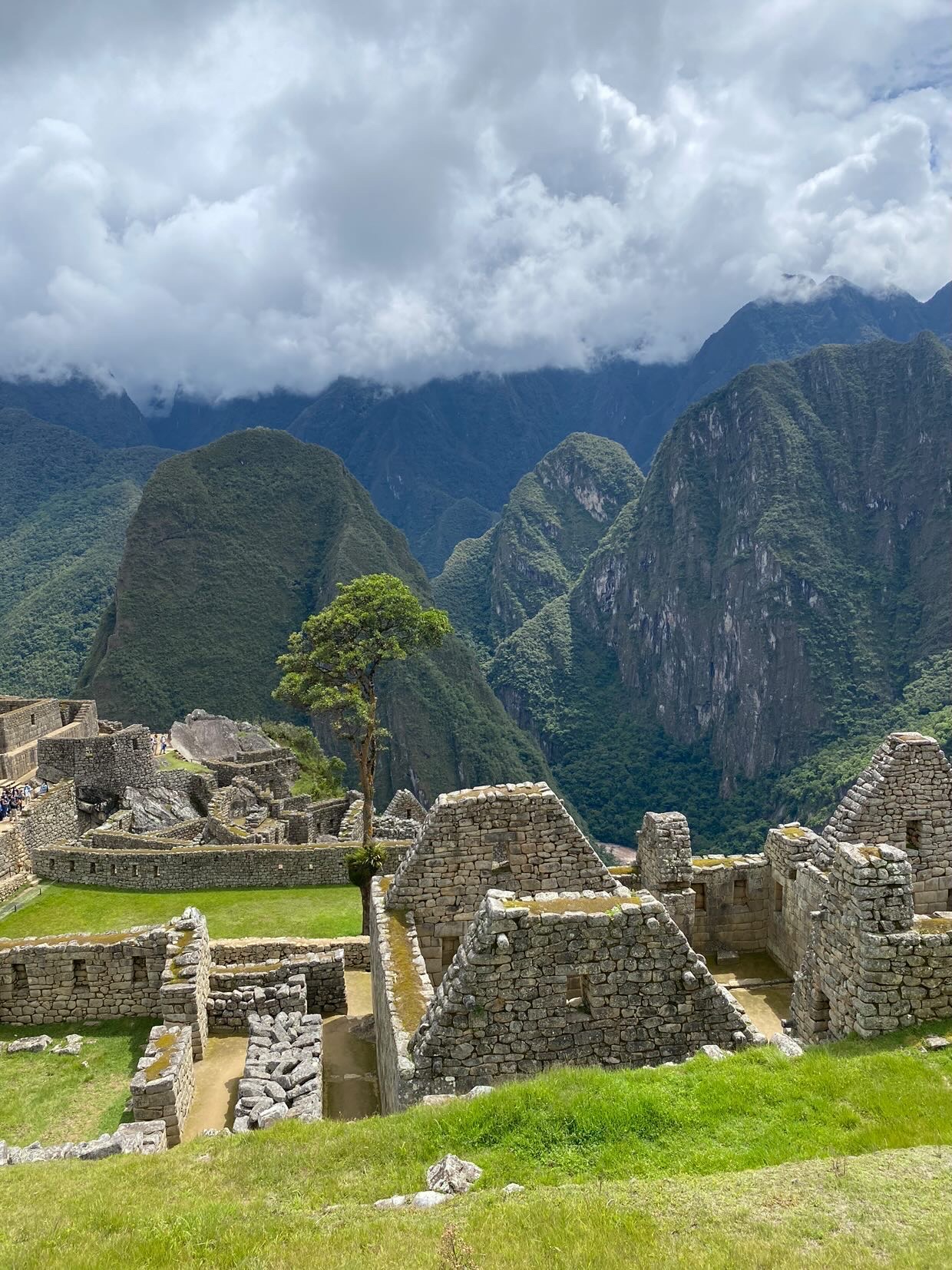 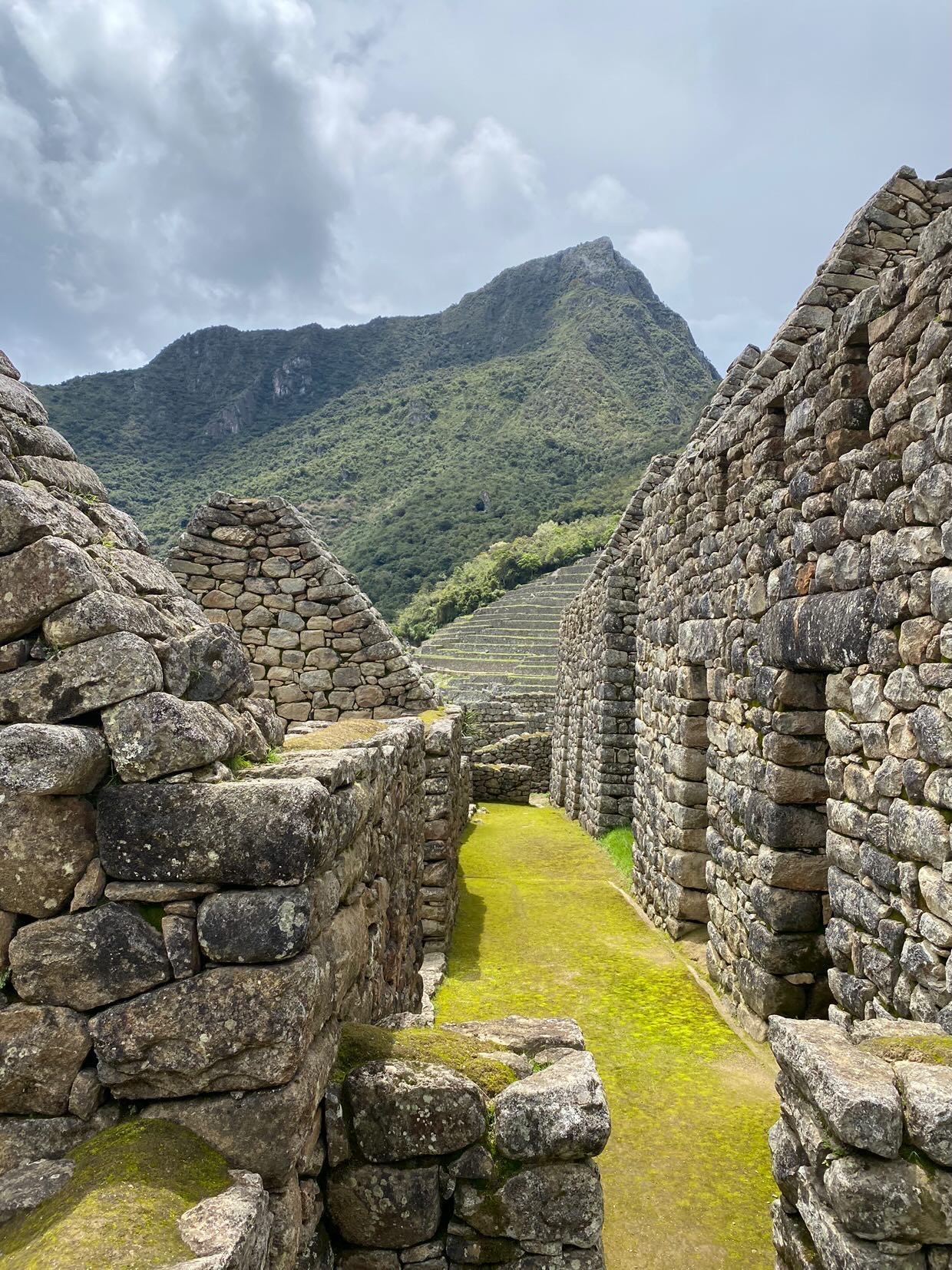 Cost of a visit to Machu Picchu

Example of a family of 4:

Machu Picchu is really one of the places that I hope to be able to visit very soon. I hope this article will have made you want to go there too, or that it will have been in line with your memories if you are one of the lucky ones to have already visited it. Besides, do not hesitate to complete the information by leaving a comment below.

I would like to thank Rita for her feedback and for sharing her tips with us. Go follow her World Tour.

Below are some ideas for excursions to continue your Peruvian adventure.